Along with being the most powerful Mazda road car yet made, the CX-60 is also the marque’s very first plug-in hybrid.

Built at the Hofu Plant in Japan, the CX-60 is described as ‘the most important model Mazda has introduced for over a decade’.

Driving the CX-60 PHEV is Mazda’s existing 2.5-litre Skyactiv-G four-cylinder petrol engine. This is combined with a 129kW electric motor, powered by a 17.8kWh battery pack. An eight-speed automatic gearbox is standard.

With the plug-in battery fully charged, Mazda estimates the CX-60 should cover up to 42 miles on electric power alone. Official WLTP combined fuel economy is 188mpg, with CO2 emissions of just 33g/km.

Mazda plans to introduce mild-hybrid petrol and diesel straight-six engines to the CX-60 in the near future.

UK prices for the CX-60 PHEV will start from £43,950 for the entry-level Exclusive-Line model. Standard equipment includes LED headlights, black leather upholstery, a reversing camera and a 12.3-inch multimedia display.

A ship carrying the first European-specification CX-60s will leave Japan on 26 April. Available to order now, keen UK customers can expect their cars in September. 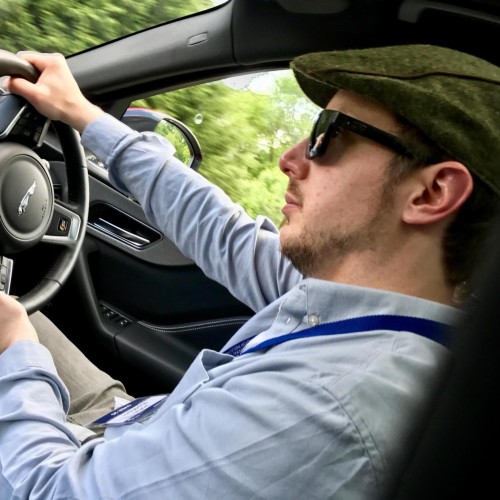