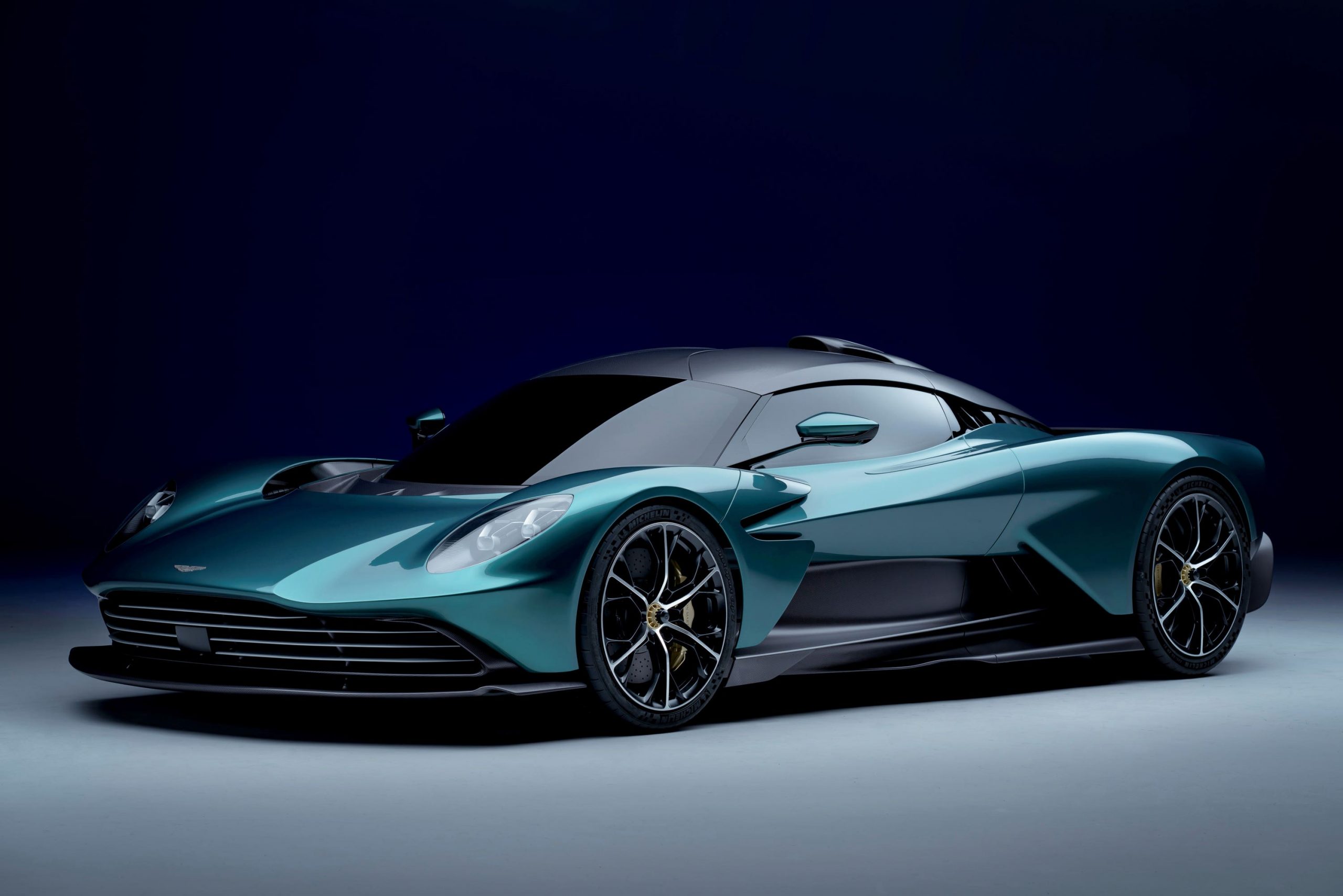 Madeleine McCann’s parents have said they welcome the news that Portuguese authorities have declared a German man a formal suspect in her disappearance.

In a message posted on the Official Find Madeleine Campaign Facebook page on Friday, Kate and Gerry McCann wrote: ‘Even though the possibility may be slim, we have not given up hope that Madeleine is still alive and we will be reunited with her.’

It comes after convicted sex offender Christian Brueckner, 44, was declared an official suspect by Portuguese authorities.

PM not among those fined for No 10 BYOB garden party, says Downing Street

The Prime Minister has not yet been issued with a fine over a No 10 lockdown drinks party, amid reports that police have started dishing out fixed-penalty notices in relation to the event.

According to reports, fine notices have started landing in the email inboxes of officials who attended a ‘bring your own bottle’ drinks do in the Downing Street garden on May 20 2020 during England’s first Covid lockdown.

The Metropolitan Police said they would not be giving an update on fixed-penalty notices (FPNs) before the local elections next month but a Downing Street source said Mr Johnson had not received a fine in relation to the gathering.

Russia has shifted a dozen crack units from the shattered port of Mariupol to eastern Ukraine and pounded away at cities across the region, Ukrainian authorities said, as the two sides hurtle towards what could be a major battle for control of the country’s industrial heartland.

Meanwhile, Russia reported that one serviceman was killed and 27 others were left missing after the fire on board the warship Moskva, which sank a week ago following what the Ukrainians boasted was a missile attack.

Russia previously reported everyone aboard had been rescued.

Many lives have been saved by Invictus Games, says Harry

The Duke of Sussex has said many Invictus Games competitors would have taken their own life had it not been for the sporting event.

Harry founded the Invictus Games to aid the rehabilitation of injured or sick military personnel and veterans from across the globe, by giving them the challenge of competing in sporting events similar to the Paralympics.

Speaking at the closing ceremony in The Hague in the Netherlands, Harry spoke of his pride in the competitors sitting before him.

The FTSE 100 stayed above the performance of its global peers on Friday during a rough day on international markets.

Elsewhere the Dax in Germany dropped 2.5 per cent and Paris’s Cac lost two per cent.

The UK economy grew at its slowest pace for three months as companies saw a marked slowdown in business in the first half of April, according to new data.

The closely-followed S&P Global/CIPS purchasing managers’ index flash score for the first two weeks of the month hit 57.6, down from 60.9 in March.

Anything above 50 is seen as an economy in growth.

A Covid-19 patient tested positive for 505 days before their death, making it the longest known coronavirus infection, UK researchers have said.

The previous longest known infection is thought to have lasted 335 days.

Most people who contract the virus are able to clear the infection naturally, but the patient in question had a severely weakened immune system and multiple comorbidities – other conditions.

A rehabilitated green sea turtle has been released back to the ocean in the US to mark Earth Day.

Several hundred onlookers watched on Marathon’s Sombrero Beach in the Florida Keys as staff from the Keys-based Turtle Hospital released TJ Sharp, a 65lb (30kg) juvenile sea turtle that was rescued in February.

The endangered reptile had been discovered floating offshore, unable to dive and visibly affected by fibropapillomatosis, a condition that causes cauliflower-like tumours and affects sea turtles around the world.

Aston Martin has launched a new sustainability strategy called Racing Green, which it says will see its manufacturing facilities achieve net-zero emissions by 2030.

The British luxury car manufacturer says its targets are aligned with the UN Sustainable Development Goals that aim to tackle climate change and build a more diverse and inclusive company.

As well as the net-zero goals, Aston Martin is aiming to reduce its supply chain emissions by 30 per cent from 2020 levels by 2030, with this also being net-zero by 2039.

Mixed day of weather ahead

Today, England and Wales will have variable cloud, bright spells and showers, which may be sharp in the afternoon. There will be sunshine for Northern Ireland and Scotland, although the north-east will see mist and fog, the BBC reports.

Tonight, southern England will have variable cloud along with a few showers spreading westwards. Elsewhere, it will be mainly dry and clear but northern Scotland will remain rather misty.

Tomorrow will be a mainly dry day with plenty of sunny spells and variable cloud. Northern England may see the odd shower in the afternoon. It will stay cloudy and misty in north-east Scotland.